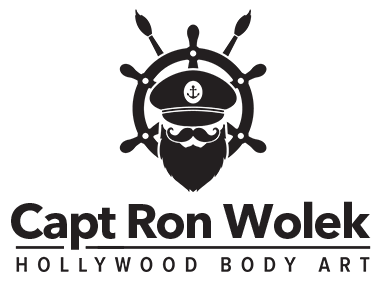 One would think that if you’re invited to a party at the Playboy Mansion, you could just show up in whatever, or what – not – ever clothing and hair you felt like.

One would be wrong.

There’s actually a lot of thought put into deciding how to show up and hair is no exception to the rule. That’s why when there was a party being held at the mansion, Ron Wolek of Wolek Studios was called on to make some wigs. This party was also being filmed for National Geographic’s 2012 “Party Like the Queen of France” documentary television series.

“I got invited to design wigs for the Playboy Mansion through a recommendation because I was a wig master known for Marie Antoinette hair styling and head of the makeup department at Disneyland,” said makeup artist Wolek. “The Playboy Mansion is exactly what everyone ever said it was, a true Eden of class. I worked side by side with the most talented and beautiful people from the infamous magazine.”

If you’re ever in need of help this Fantasy Fest, make sure to visit The Beauty Garden to get all of you’re party needs taken care of. You can make a reservation October 20-26 by clicking on the button below: 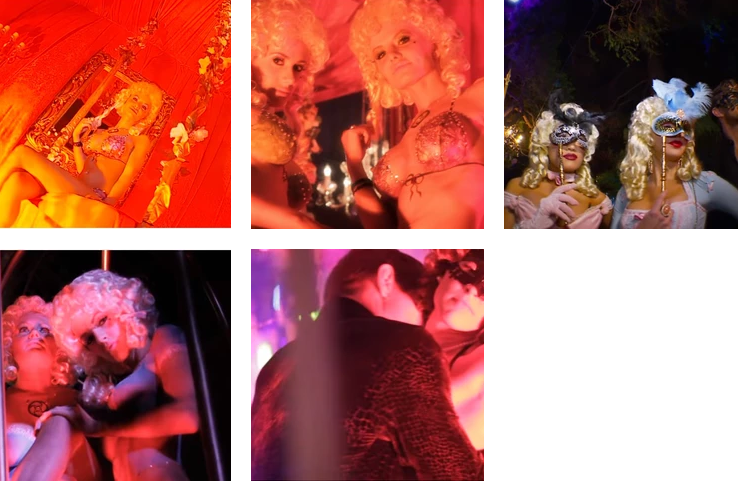